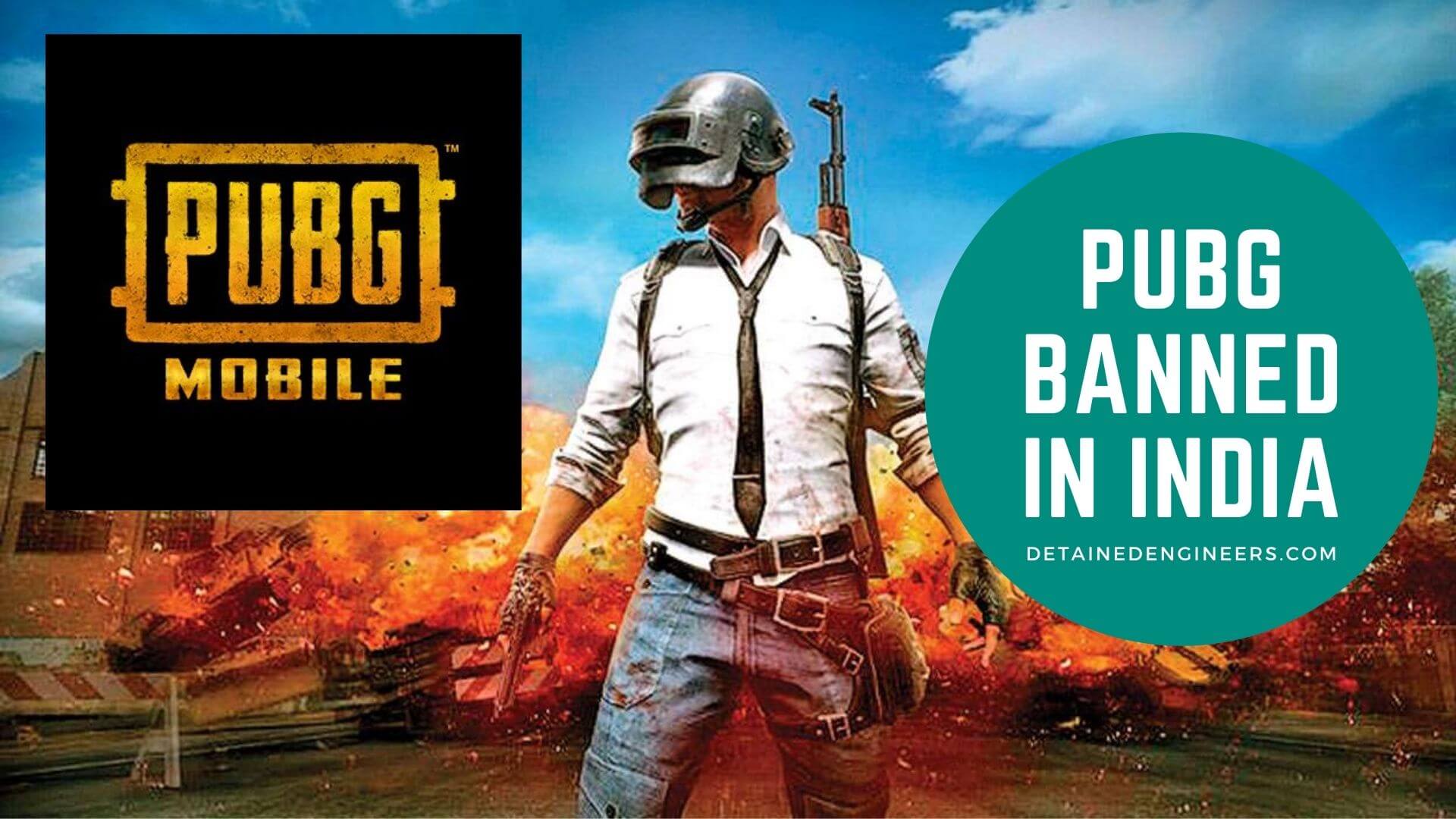 Indian Government banned Pubg the reason we all have observed there are many addicting games are available on play store and app store and people love wasting their time in playing games like Ludo and others. On the other side, there is one more game that has attracted the youth to a large extent. Yes, it is PUBG.

Majority of youth loves playing this addicted game which is neither beneficial nor providing any knowledge. Instead, it is creating a gap among the beloved ones. Some of the kids too started playing this game.

Even this game is age restricted still people download it from Play store. Parents should take care of it. PUBG stands for Player unknown battleground. This shooting game is played online. Let us consider the negative parts of this game, as there is no such advantage we get from playing this game.

1. This game without a doubt destroying the youth.

2. This is a very addicted game.

3. Youth is wasting their money on it by purchasing passes.

4. This game will lead to weakness of the sight.

5. This game indirectly washes the brain of youth.

6. This game will lead to Mental and Physical health.

How it is addicted to pubg?

This game PUBG is getting addicted day by day for the youngsters and this is one of the reason why Indian Government banned Pubg They wastes around 3-4 hours in playing this game. Even some of the youth gives each other challenges, take this game seriously, and play whole night. This is indirectly affecting their studies as well as career of youngsters and even their future is on stake.

One of the other thing youngsters like this game as it is free to play. Many famous you tubers started streaming this game in mobile on their YouTube channel. However, they are a streamer and they are promoting this game. They are earning a lot from this streaming. But, a normal person is continually wasting his time.

Some youngsters instead of sleeping at night love playing Pubg and they stay awake for the whole night, which is indirectly affecting their mental health. Indeed, even barely any months from now, a news was on trending that an adolescent attempted suicide due to this game.

Government prohibited PubG in light of the fact that there were many applications on the play store and application store that were Chinese supported and they were moving some important reports of the clients which is a sort of taking and can hurt the person Along with Pubg, Indian government also restricted 117 different applications which are recovering information to different nations. As it’s a Chinese support application not a Chinese made application and the other reason for its restricting on the grounds that they takes all the information that is replicated to the clipboard of the individual’s mobile phone.

Here we are ending this topic. Hope you all understood the drawbacks of playing PubG and we should focus on other things instead of investing your precious time on such addicted games, you can invest precious time in building your career. It is a humble request to all the parents to crosscheck your child’s activity on phone.

you can also read about negative aspect of gaming